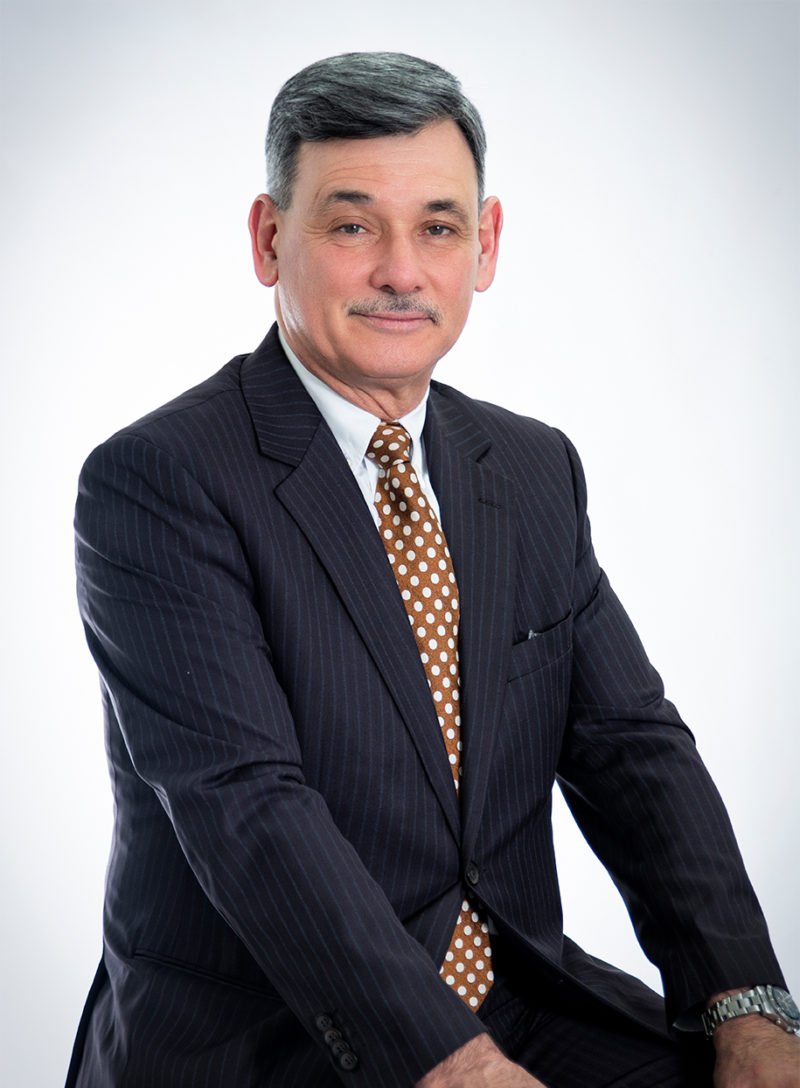 He was the Director of the School of Civil Engineering ad Built Environment at LJMU where he managed around 70 staff and over 2500 students, who are on various courses such as HNC, BSc, BEng, MEng, MSc and PhD. The School runs fully accredited degrees by various professional bodies in the UK, such as the JBM, RICS, CIOB, CIBSE …etc and he led a number of these accreditations. He left this post in February 2021 and became an Emeritus Professor at the University.

In March 2021 he took the post of Dean of Academic Affairs at Oryx Universal College in Doha, Qatar.

He has developed a number of collaborative programmes with International Universities. One was a 2+2 programme with the University of Babylon and another one was with the International College for Business and Technology (ICBT) in Sri Lanka where a top-up degree programme and an MSc in civil engineering were developed and has been running for over 10 years. More recently he was involved in the setting up of the franchised Civil Engineering degree programme with Oryx Universal College.

He has published over 180 publications in refereed journals and international conferences.

He has managed to attract over £1.5 Million in research and consultancy funding since the year 2000.”