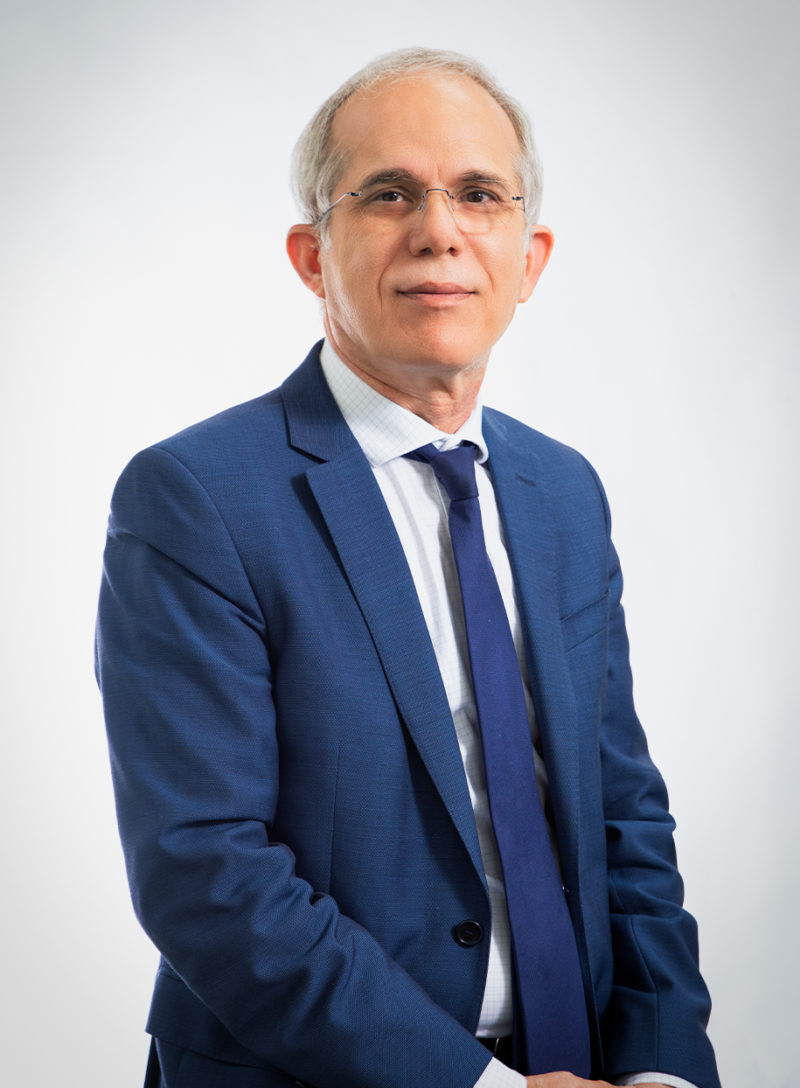 Prof Ali Jaoua obtained an Engineering degree in computer science from the ENSEEIHT of Toulouse in 1977, then Doctor-Engineer in 1979, and the Ph.D. in computer science from the University Paul Sabatier of Toulouse, France, in 1987. He has been Professor from 2000, to 2019, and Adjunct Professor/Researcher since 2019, in Computer Science and Engineering Department, at Qatar University. His current research interests include data science, natural language processing, and software engineering. He published about 50 papers in international journals, presented more than 60 conferences, contributed to several books, and organized several international conferences. Invited in different universities, he has been also Associate Professor in Computer Science at Laval University, Quebec, Canada, 1989–1992, and Professor in Computer Science at Al-Manar University, in Tunisia, since 1995. He is a member of ACM Society.

This website uses cookies to improve your experience while you navigate through the website. Out of these, the cookies that are categorized as necessary are stored on your browser as they are essential for the working of basic functionalities of the website. We also use third-party cookies that help us analyze and understand how you use this website. These cookies will be stored in your browser only with your consent. You also have the option to opt-out of these cookies. But opting out of some of these cookies may affect your browsing experience.
Necessary Always Enabled

Any cookies that may not be particularly necessary for the website to function and is used specifically to collect user personal data via analytics, ads, other embedded contents are termed as non-necessary cookies. It is mandatory to procure user consent prior to running these cookies on your website.