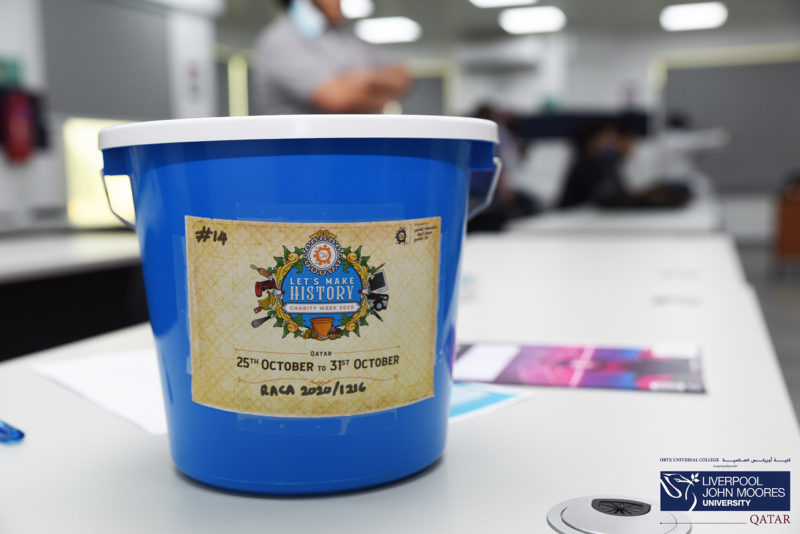 ‘Charity Week’ is an organisation that has been active since 2014 in Qatar. All funds raised this year go to Education Above All projects which include Heart Surgery for Refuge Children, Children’s Medical Services, Education for Street Children & Orphans, and Emergency & Development Projects.

The Arcade Week was tournament-based and featured VR rooms, FIFA 20 and a pool tournament. Fahd Zaini was the winner of the virtual reality game and Abdullah Shabaneh won the FIFA tournament. The pool tournament was won by Sami Hazem. Congratulations to them all! 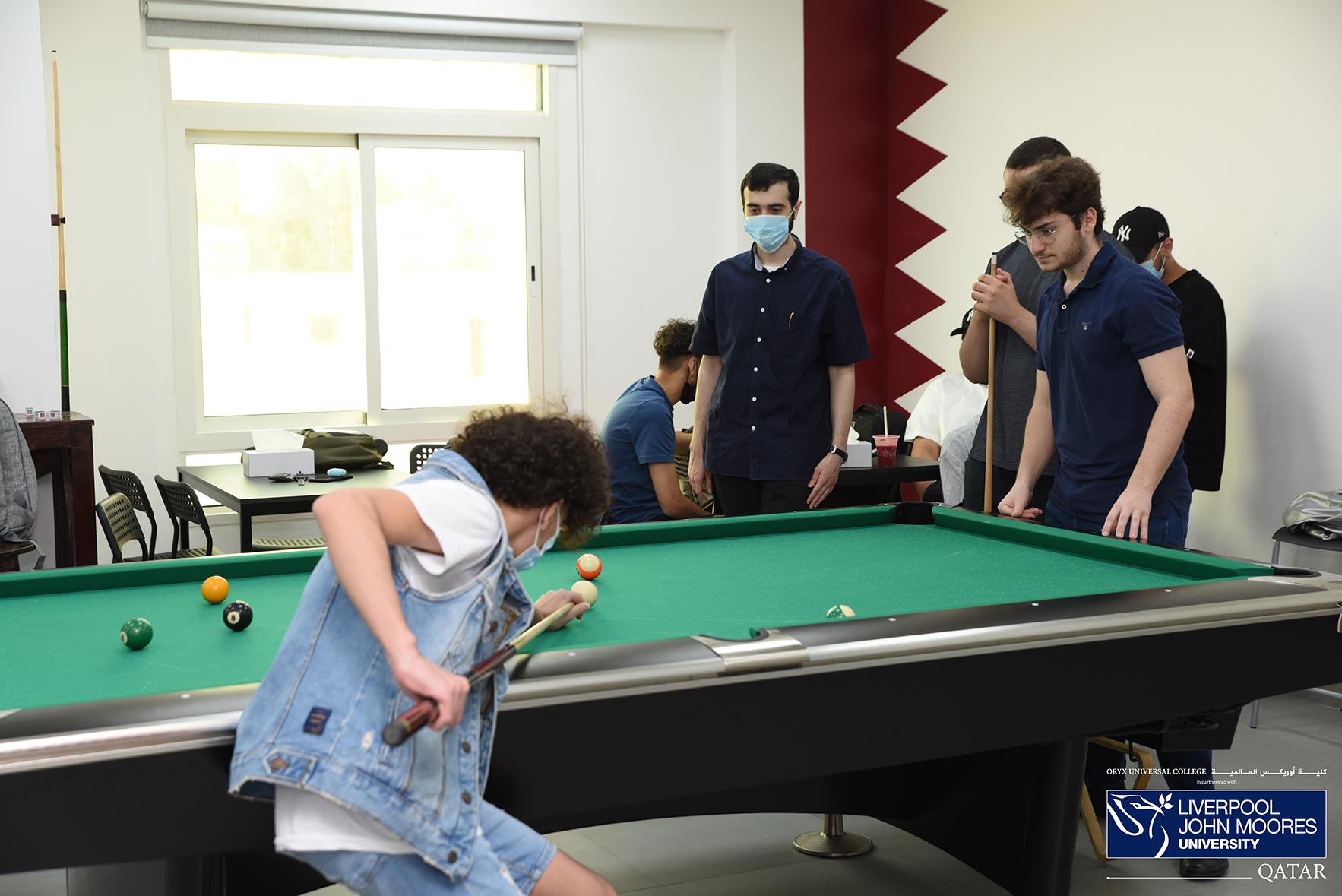 The final event of the week was Movie Day when the film “Ready Player One” was shown in the auditorium. Popcorn, pizza and drinks were available to help make the viewing more authentic!

It was great to see so much support from OUC students for these very worthy causes. OUC raised a total of QR 4889, which is fantastic given that it was our first event. Hopefully, Charity Week will become a regular part of the OUC calendar. 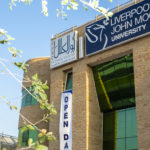 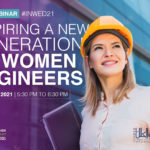 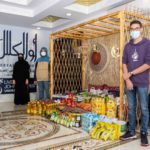 Staff and students raise 800 kilogrammes of everyday essentials for the needy
April 22, 2021Byoryxuni